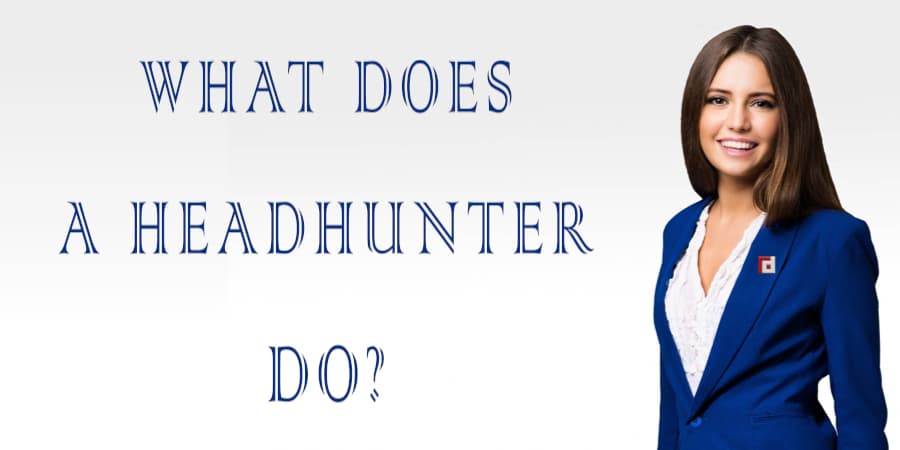 What does a Headhunter do? 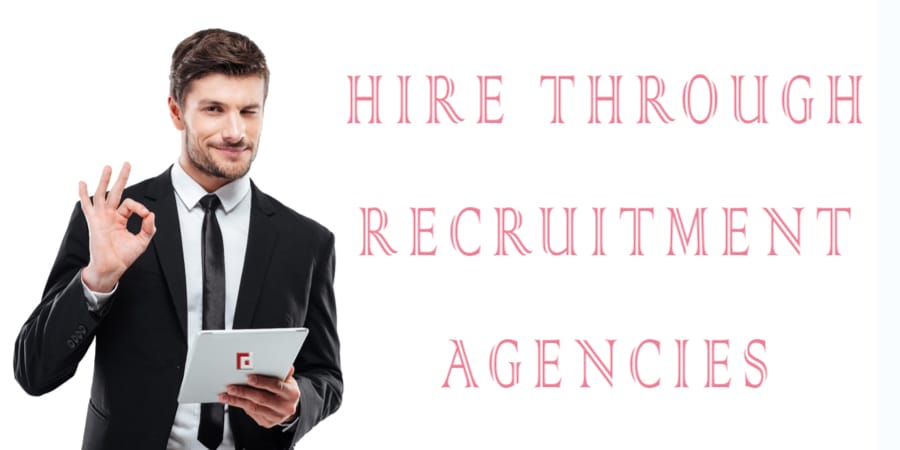 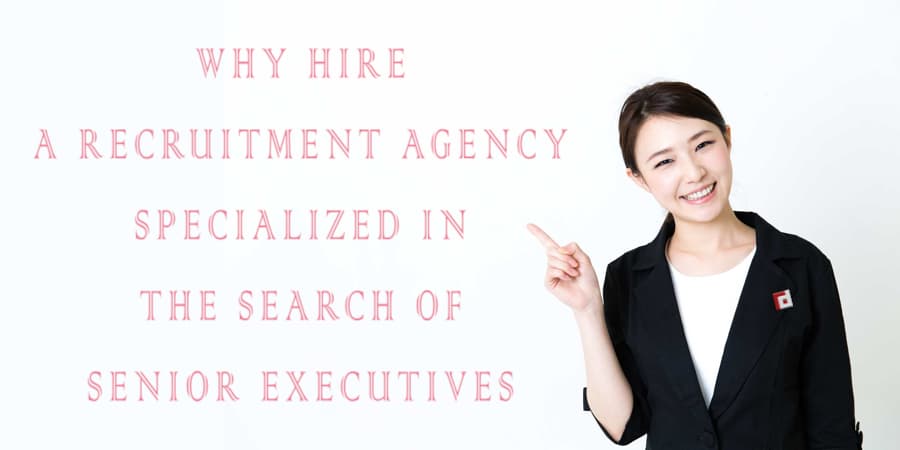 WHY HIRE A RECRUITMENT AGENCY SPECIALIZED IN THE SEARCH OF SENIOR EXECUTIVES? 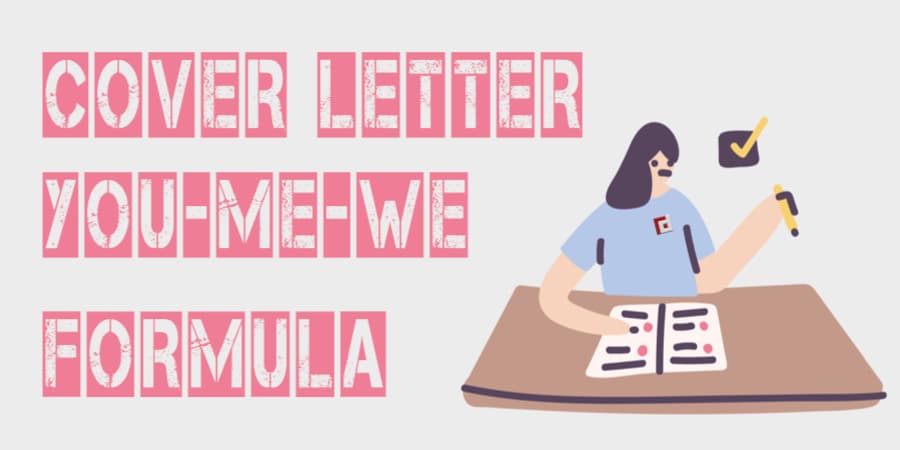 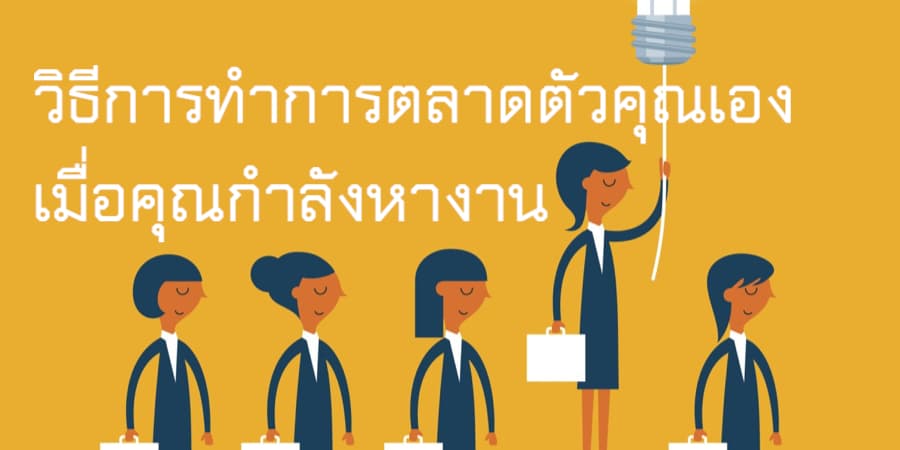