WHAT LEVEL OF ENGLISH INDICATING ON YOUR CV? 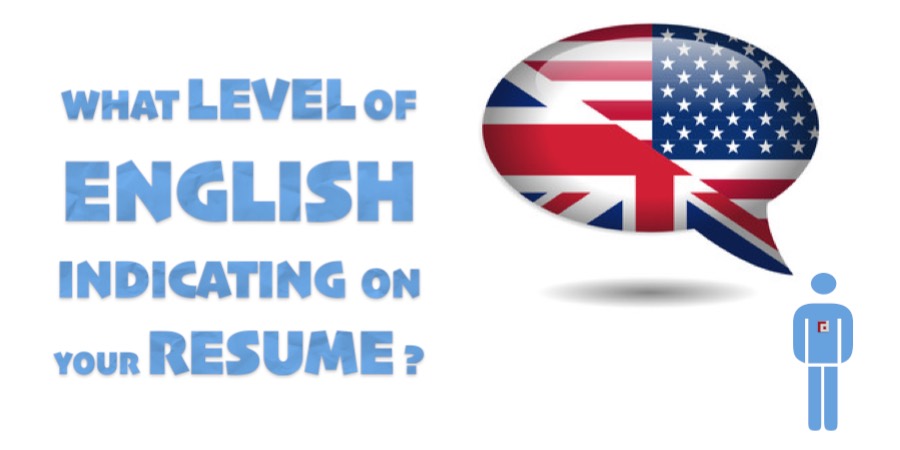 Being aware of your level of English is paramount. Indeed, recruiters no longer hesitate to test the candidates' knowledge of English through tests or improvised conversations to ensure their suitability for a job, especially at an international level.

Learn to rate your true level

Rather than being surprised by the recruiter during the interview, learn to assess your level of English, both orally and in writing. Do not overvalue yourself but do not devalue yourself either. Finally, do not underestimate if your accent is not good, the key is to make yourself understood.

At Fischer & Partners Recruitment Agency & Executive Search, we conduct the interview in English at the beginning to evaluate knowledge in foreign languages. A scale of evaluation composed of 4 levels (POOR/FAIR/GOOD/EXCELLENT) makes it possible to evaluate you easily without passing of the test.

Know the difference between oral and written

Ask yourself what the job requirements are: Will you be speaking English with customers, suppliers, colleagues? Are you going to write emails, articles or documents in English? Will you need a good command of English both orally and in writing?

Your score on these tests remains a way for recruiters to test your level. You can also value your internships and experiences (professional or not) abroad.

Current English is a very popular level for companies. Thus, by indicating that you speak fluent English, the recruiter will expect you to be able to work in English without difficulty and to move from English to Thai easily. At this level, you are supposed to be able to do the following:

The term operational means that you can have a conversation in English in a professional setting but you do not know all the subtleties of the language.

The term "notions" remains unclear for recruiters. Prefer to say "FAIR" if you do not have a good level.

The bilingual level is reserved for natives who master the subtleties of the language, able to express themselves and write without difficulty in both languages with a level of precision identical in each of them.

Finally, be honest with yourself. If it is tempting to overestimate one's level to access the best positions, it is better to avoid being trapped in an interview. Especially recruiters are accustomed to candidates exaggerating their language skills.