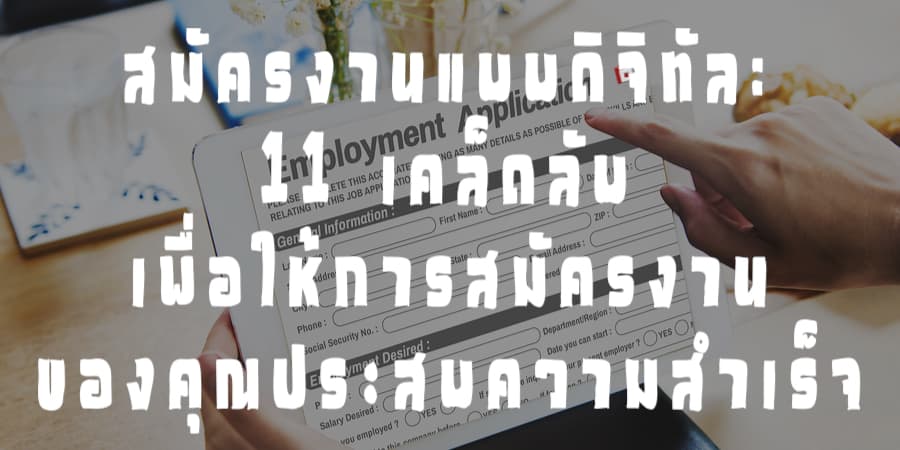 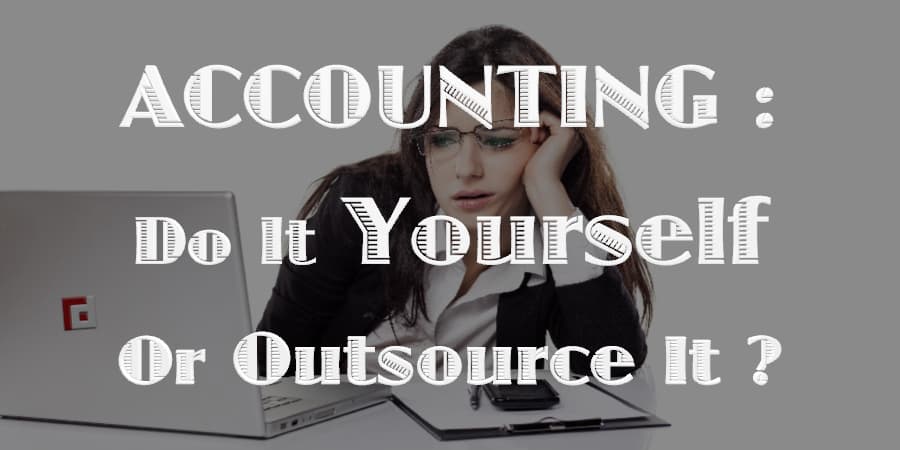 Accounting: Do It Yourself Or Outsource It? 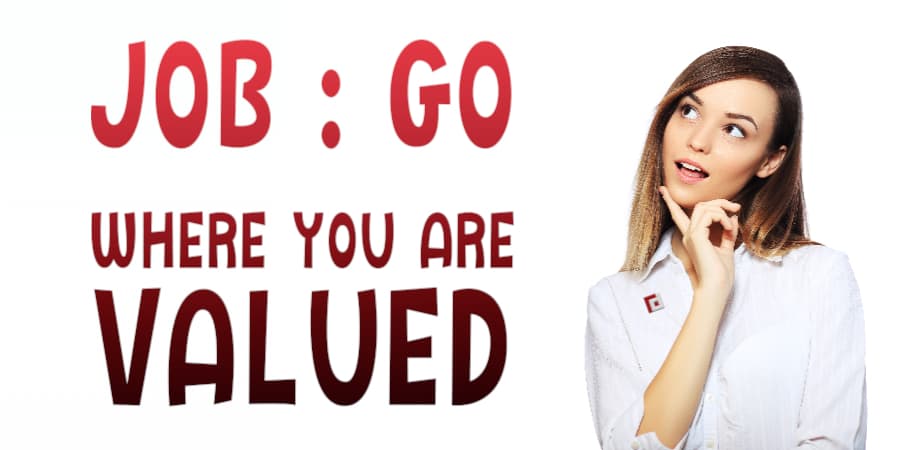 Job: Go Where You Are Valued! 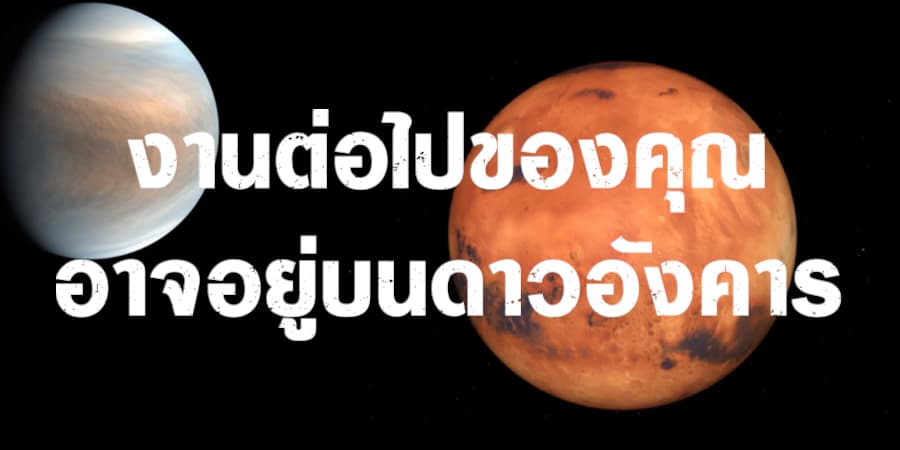 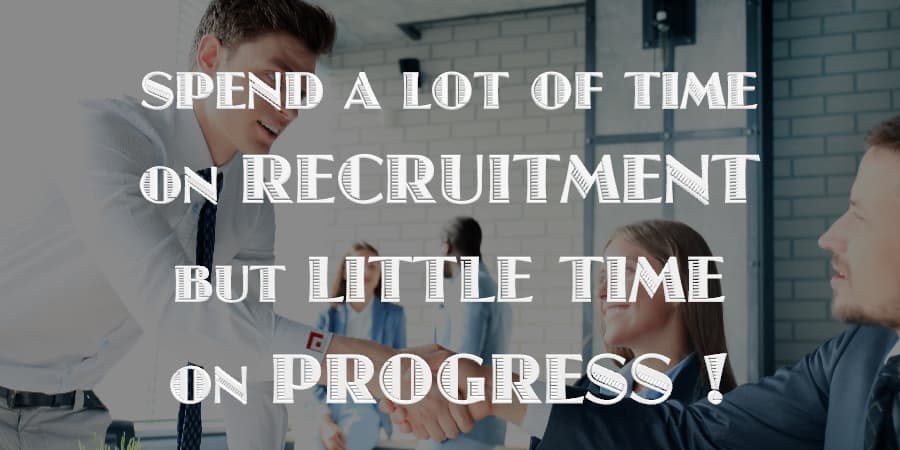 SPEND A LOT OF TIME ON RECRUITMENT BUT LITTLE TIME ON PROGRESS!

Millennials, also known as Generation Y (or simply Gen Y), are the demographic cohort following Generation X and preceding Generation Z. Researchers and popular media use the early 1980s as starting birth years and the mid-1990s to early 2000s as ending birth years. millennials are sometimes referred to as "echo boomers" due to a major surge in birth rates in the late 1980s and 1990s, and because millennials are often the children of the baby boomers. The characteristics of millennials vary by region and by the individual, and the group experiences a variety of social and economic conditions, but they are generally marked by their coming of age in the Information Age and are comfortable in their usage of digital technologies and social media