CAN YOU GIVE US FEEDBACK ? 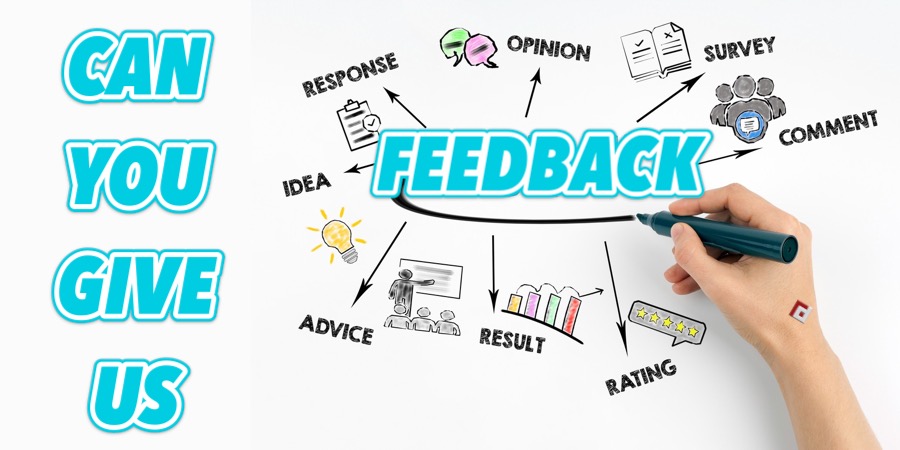 Many do not know or dare to give feedback. Some people think they can, but in the end, they are pretty bad. The point of the feedback is not just to tell how something felt. It should also be constructive or solution-oriented at some level, otherwise, it is not useful at all.

We all know the type who says they are outspoken. Not a mutter or a jerk in the corner, but a straight-mouthed speaker. He always says what he thinks and gives feedback. Even when it has no constructive meaning.

It's really good to say what you think, but especially in working life, we have to have filters. Fully unconsolidated stream of consciousness is like letting go of bodily functions without restriction.

Then some can't keep their mouths open, even though everyone goes for a ham and brings sausage potatoes instead of steak. There are a lot of us sensitive delicate beetles in Thailand. We do not want conflict, nor do we want to hurt anyone's feelings, no matter how they go into the woods.

We at Fischer & Partners do not think we are doing the bear service to others, not to mention the obvious mistakes that will surely be repeated until they are said.

Well, in the business world, giving feedback doesn't work as straightforward as in a restaurant. There are unclear situations, room for interpretation, differences of opinion and all kinds of gray areas. That is why the debate is invaluable. Reflecting on voice, challenging ideas and thoughts.

When praising and developing feedback is given in the right proportion, you do not need to feel self-deprecated. Timing is important. You should not add anything but good feedback. When you give good and bad feedback in quite different shots, the following "but" does not flatter the whole praise.

Feedback is invaluable, we all notice it in our daily lives. We may not even know how our relationship is going if the other never says anything positive or negative.

Feedback does not have to be a timid and apologetic whisper, nor is it a push. The purpose is to give another person a reason to think, to point out, and to wake up to something that went well or badly.